In my last post My Horse Heart and Yours, I described what horse-heartedness means to me, and why I will be doing a series of audio interviews with people who also try to live by their own hearts. 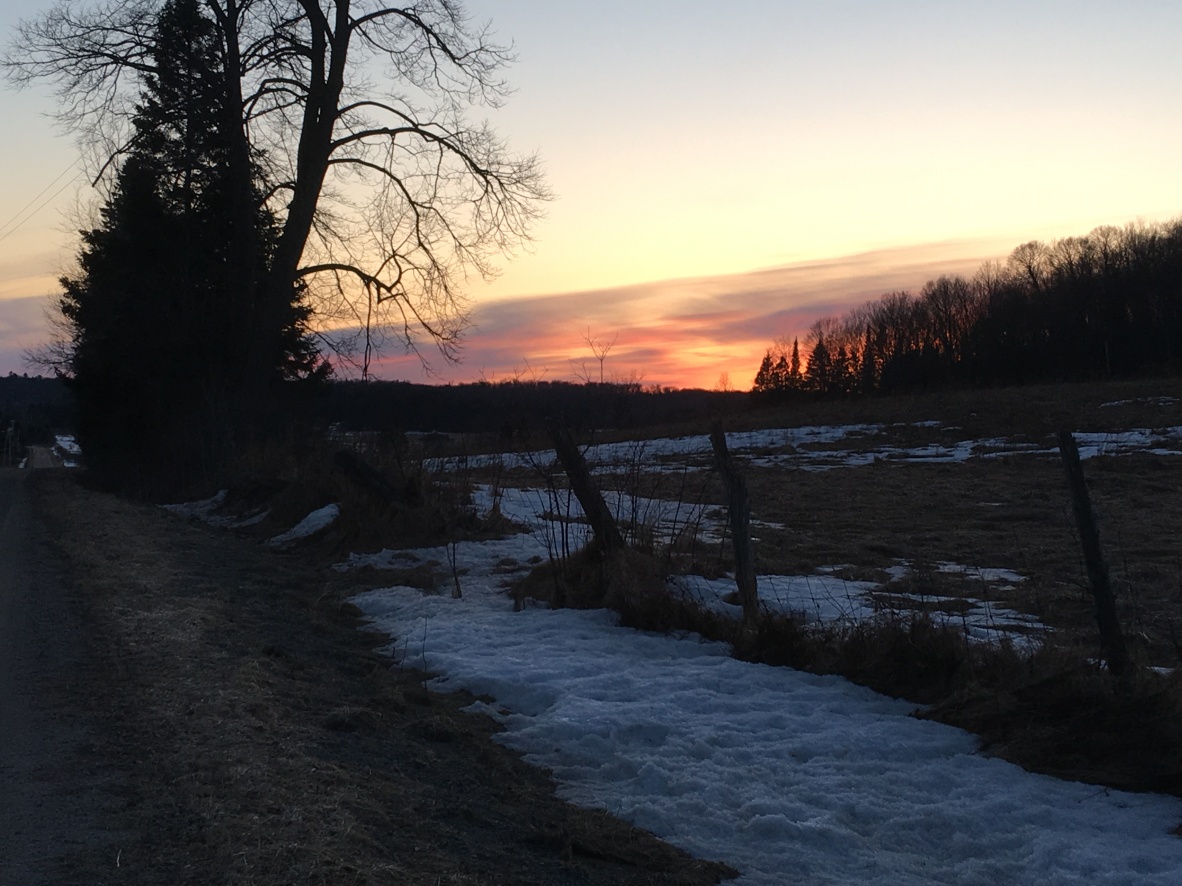 As a great start to this, I had the pleasure of interviewing Santi Espinosa.

Santi doubles as an economist and a multilingual comedian. He has performed all across North America as well as in London, England, and he hosts the successful comedy showcase ItMatters Comedy in New York City. Santi conducts his own interviews on his podcast “What’s Going On“, giving a behind the scenes look at the world of comedy. You can find his podcast on iTunes.

We are also family as Santi is newly married to my sister-in-law! Being an only child, I deeply appreciate having a new sibling in my life. It has been wonderful getting to know him, and I enjoy his sense of humour off stage as well.

Santi gives us a taste of what life living with heart looks like to him. I hope his interview can give you inspiration as it has to me. Have a listen!

How does your heart guide you?

2 Replies to “Humour in the Heart”