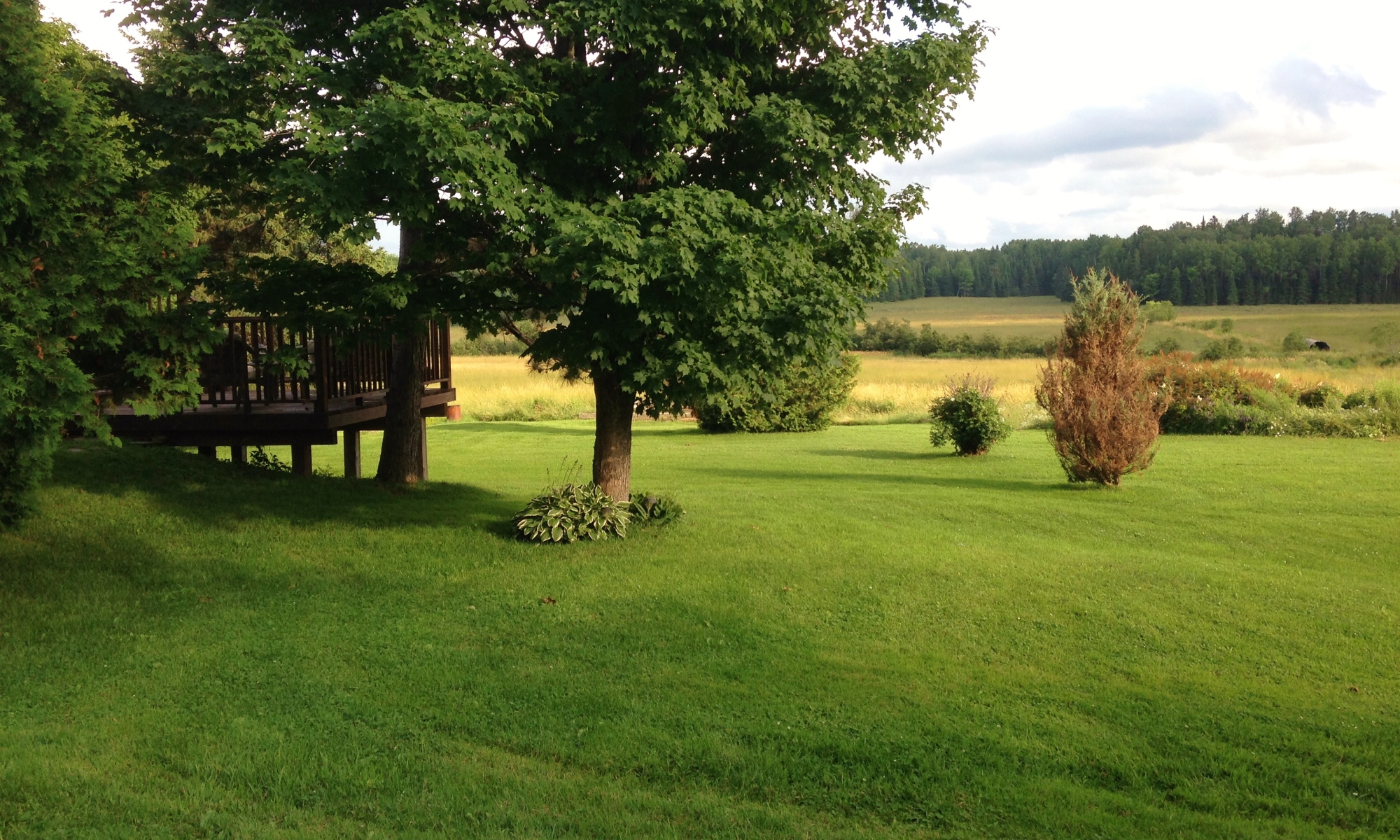 We knew where we were headed, but getting there was another story.

After returning home from India, Aquila and I were wildly driven to buy a farm, and completely broke. We hoped and prayed to win the lottery so we could jump into our farm dreams immediately, but we knew the only way to accomplish our seemingly enormous task was to put our noses to the grindstone and work.

Some days can be harder than others, even with deep motivation. Twelve to seventeen hour work days, at times seven days a week, can tire a person to the bone. The morning alarm clock becomes a three-headed monster, begging to be tossed across the room and slain.

Aquila went to culinary school, worked in several restaurants, and quickly moved into the role of Chef at a local resort. My farrier apprenticeship had turned into a very successful equal partnership, taking on more and more clients as my skills and speed improved. I was waking up as Aquila was going to sleep, and occasionally we could enjoy a few moments of being somewhat alive together.

For five years we saved every penny we could scrape together, all the while keeping our eyes out for “the one”. But our search became downright depressing. The farms were either completely out of our price range, hugely outside our desired area, or a total dump.

We started to resign ourselves to the idea that a farm wouldn’t be possible for many years to come and we should set our sights on buying a house in town. It came close; we almost made the big commitment to a small house with a nice backyard. We almost settled, but something stopped us.

A helpful client suggested I take a look at her neighbour’s farm going up for sale. By this point, I didn’t even want to go; I had been disappointed so many times, I didn’t want to be let down again. Reluctantly, I told Aquila about another possibility, mentioning it was further north than we planned and probably wasn’t something to get excited about.

The following weekend doing some errands, we decided to drop in.  We parked in the driveway and I sat there stunned. This was it. This was the farm we drew on the napkin in India. There was a surprising amount of detail in our drawing: water going through the property, lots of forest surrounding cleared fields, house and buildings in key locations, all close to a main road but still secluded. A piece of paradise where we could build our lives. And here it was, staring me in the face. From curry-stained two-dimensional designs to brilliant, colourful, pinch-me reality.

Have you had a dream come true? Would love to hear about it, leave me a comment.

This is part of a continuing story, click here to start from the beginning.